Θέατρο εμπρόςPublic · Hosted by Balkan Can Kino and Ελεύθερο Εμπρός Αυτοδιαχειριζόμενο ΘέατροBalkan Can Kino | balkan-can-kino.com
Sat. 12.09 // 19.00-00.00
Ελεύθερο Εμπρός Αυτοδιαχειριζόμενο Θέατρο | embros.gr
Free Entrance, donations are welcomeThe 3rd BCK Film Symposium is around the corner and it focuses on the Balkans: the area, its culture and its art scene. The BCKFS will take place in various venues in different neighborhoods of Athens (Metaxourgeio, Exarcheia, Kypseli, Neapoli, Pagrati) between October 9th and 18th, 2020 and will include documentary screenings organized by Balkan Can Kino and invited fellow organizations, workshops on curating and writing, film selections by invited independent curators and film festivals, BCK-curated programs, a 3-day special event of screenings and lectures on memory and walkabout in the wounded landscape of the Balkans, as well as a photo exhibition of works that reflect on the present and the history of the area.————————————————————Into the movement του Lorenzo Melegari (Dentro il collettivo)The story is about the occupied Artlab, a social centre in Parma. The story focuses on a group of students who occupied a building belonging to the University of Parma in 2011 which had been abandoned for 20 years. A generation of young people without a future feels under attack by the financial crisis and tries to react. In 7 years of occupation, we see young people set up many projects: Italian school for foreigners, free bike repair shop, anti-racist football team, creation of several cultural events. We see exciting images too: violent clashes with institutions, private companies, politicians, the police.trailer: https://vimeo.com/136635482https://poli-k.net/lorenzo-melegari-opoios-epizita-n-allaxei-to-systima/—————————————————————After the screening there will be live music // Την προβολή θα ακολουθήσει live μουσικήANDERN – Nomad Sessionshttps://www.youtube.com/watch?v=1sVZc2fva2A&feature=youtu.be&fbclid=IwAR3JUKIY61jhmNq7jN1oe67P20cEDv18i9r55oH7OG4ouXwM7rfuOBDQ_k0Visuals by @Fish Lily—————————————————————All proceeds of the event will go to the organisation of the 3rd BCK Film Symposium 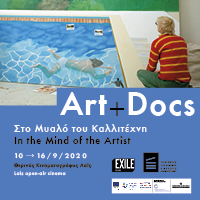 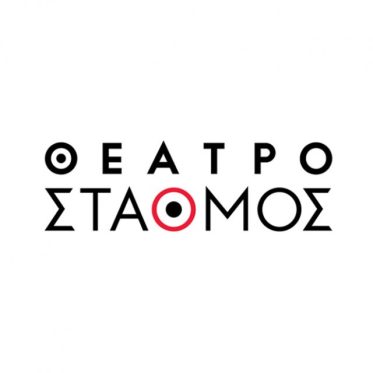 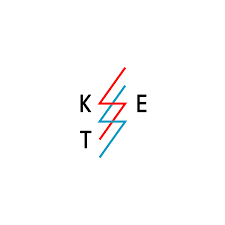 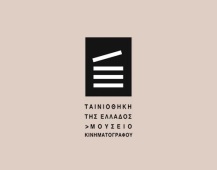 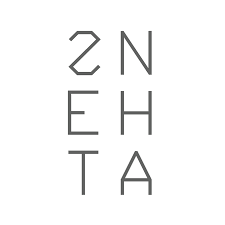